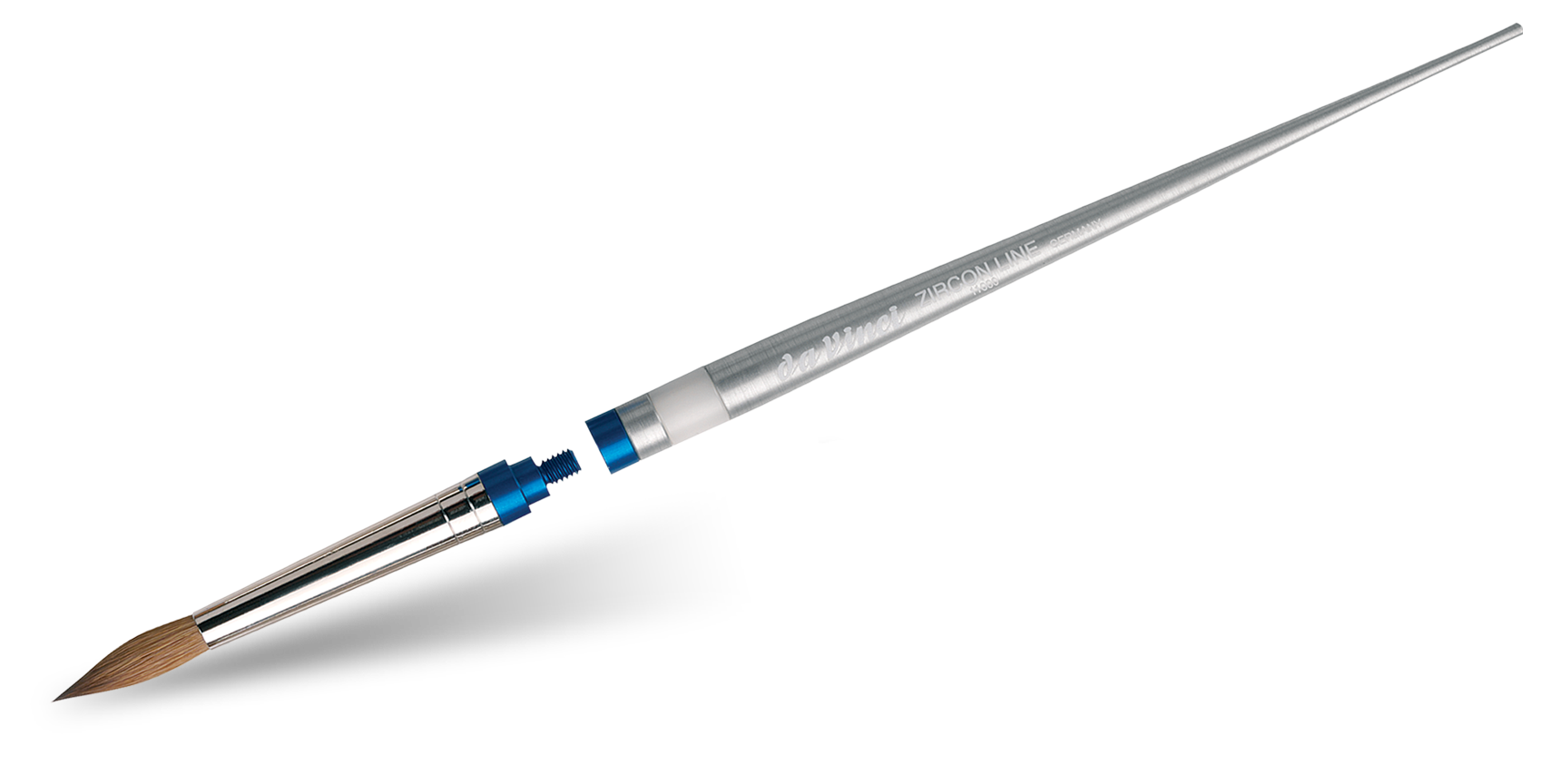 Already during the planning of our new factory building, we have been consciously considering ecological principles and did realize them when building the new project in the year 2006. The following criteria have been especially observed:

Ecological standards:
Already during the planning stage the many possibilities to isolate buildings being at our disposal nowadays have been taken into consideration. By that it has been possible to renounce air-condition systems so that during the summer months no energy has to be wasted for cooling the building. Moreover there are other ecological principles we constantly pay attention to, as for example

Many further details, all of them being an attribution to living the ecological thought in themselves, are essential aspects of our company's philosophy. 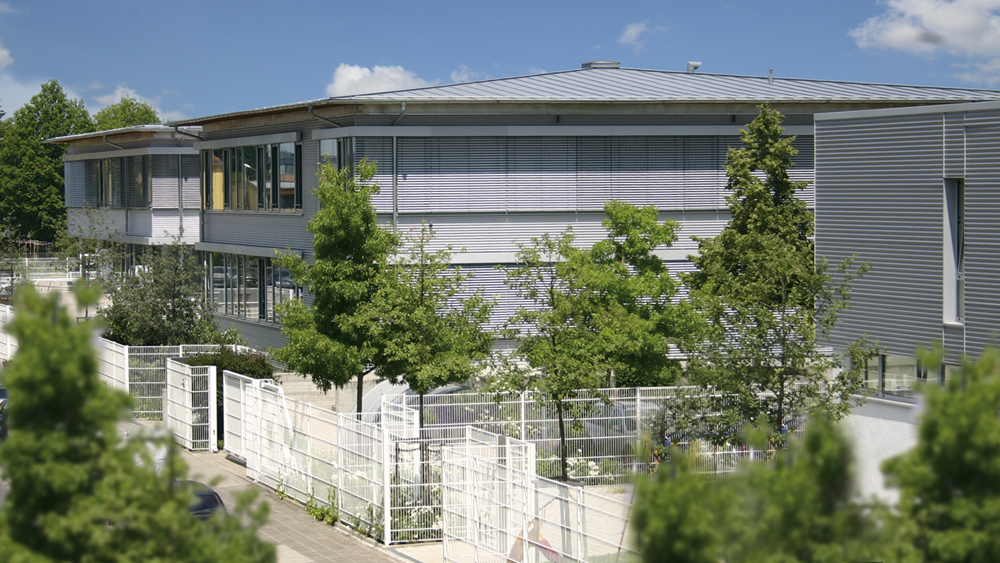 Location:
The board of directors decided in favour of a property situated less than 1 km from the old company headquarters and centrally located in the city, thus not far from home for most of our staff. Another great advantage is the new Underground Station in Wallensteinstraße, only about 800 m away. In order to keep the individual traffic as low as possible, the management has rejected other offers for budget properties at the periphery of the town.
So that our staff-members are motivated to leave their cars at home, they get reimbursed half of the ticket-price for public transport – that is true also for those who come by train.

Heating and illumination:
By connecting our factory to the community heating of the City of Nuremberg, we have consciously renounced an own oil heating. This environmental-friendly heat supply is technically always up-to-date and an important factor of the City of Nuremberg.
Using electricity consciously and economically is also of top priority in our premises. Right from the planning stage we attached great importance to making the utmost use of daylight as well as installing in the factory as well as the administration offices low current lighting appliances. In order to motivate our staff additionally to consume electric power moderately, a programme has been installed by which the reduced costs in electricity are reimbursed to all our staff-members.

This award simplifies and quickens the customs procedures. In addition, the recognition of the AEO status represents a quality standard for the company as a "reliable business partner", as besides the appropriate compliance of customs regulations also the following business quality criteria were checked:
- Satisfying accounting in terms of business and transport records, which allows appropriate controlling
- Financial solvency (credit-worthiness).

The status of an Authorised Economic Operator is valid in all the Member States of the European Union and not limited in time. 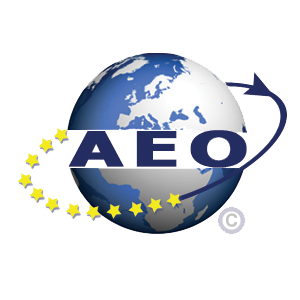 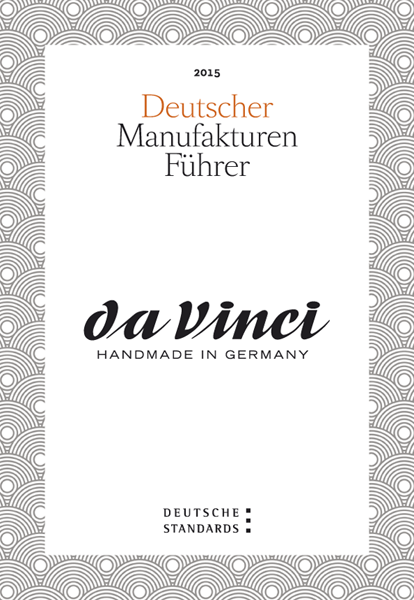 Deutscher Manufakturenführer 2015 - A travel guide to the most beautiful specialist factories in Germany. In words and images.

We are pleased having been included in this compendium of traditional German manufacturers. This book will inspire readers who love hand-made high quality products, which have been produced with the highest sensitivity and workmanship in traditional German factories.

Brands of the Century

We proudly announce having been awarded the "Brand Award of Germany", recorded in the work "brands of the Century " – in addition to renowned brands such as Allianz, Zweckform, Axel Springer Verlag, BMW AG, German Bank, FAZ, tots, Leica Cameras, Schmincke, Underberg, Tesa, VedesAG and many other brands.

In this book the publisher Dr. Langenscheidt is presenting German leading brands in words and images. With this anniversary edition the publisher celebrates the 10-year success story of the "Brands of the Century". The anniversary edition is themed "lighthouses on the brand sea". With an initial print run of 20,000 copies in the three languages German, English and Mandarin this book is distributed nationally and internationally through book-shops, politics and economy. 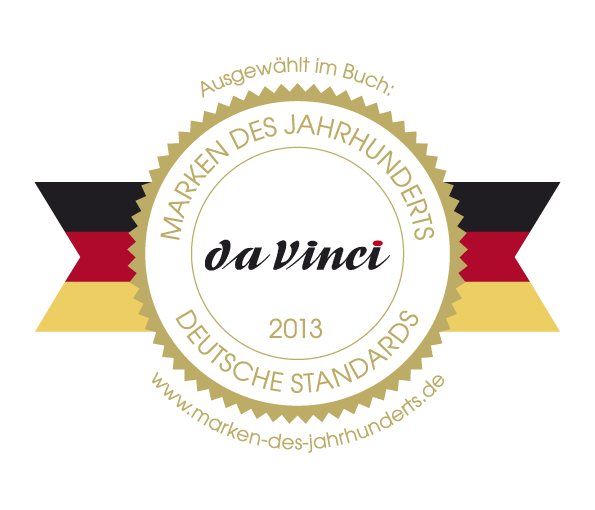 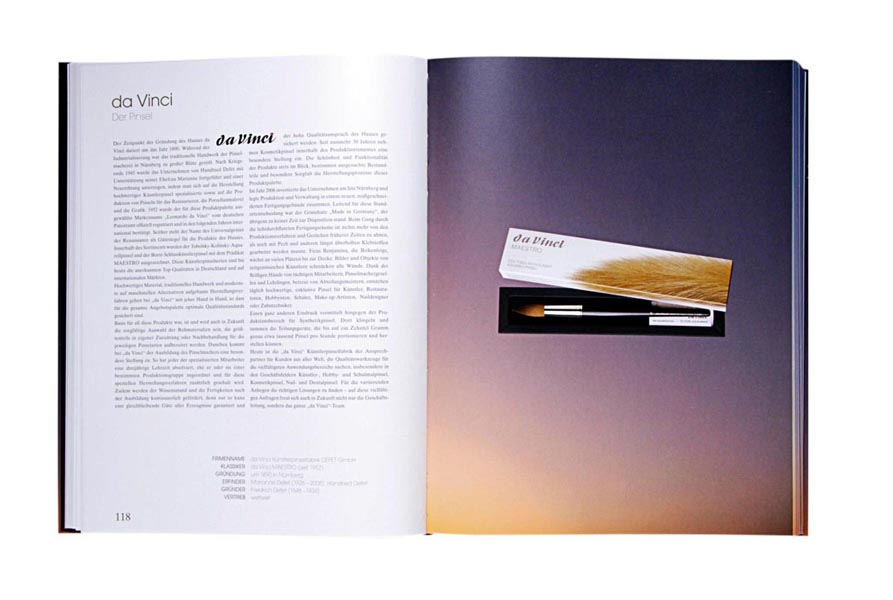 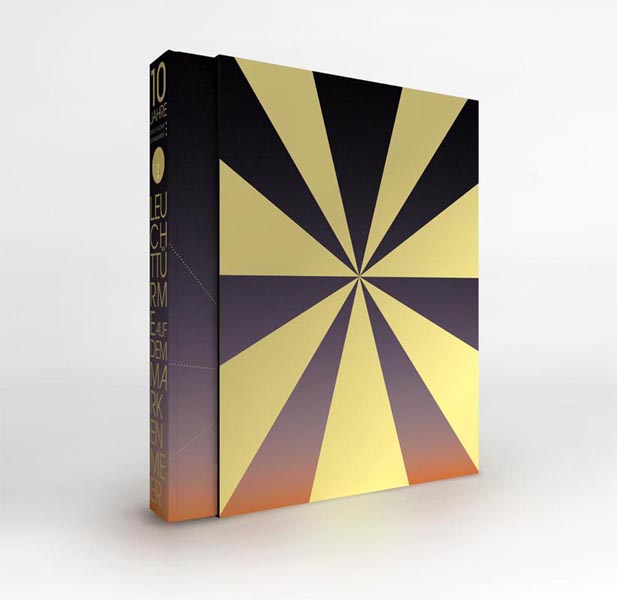